Read About Our Arthroscopy Services

Arthroscopy (also called arthroscopic surgery) is a minimally invasive surgical procedure in which an examination and sometimes treatment of damage of the interior of a joint is performed using an arthroscope, a type of endoscope that is inserted into the joint through a small incision. Arthroscopic procedures can be performed either to evaluate or to treat many orthopaedic conditions including torn floating cartilage, torn surface cartilage, ACL reconstruction, and trimming damaged cartilage.

The advantage of arthroscopy over traditional open surgery is that the joint does not have to be opened up fully. Instead, only two small incisions are made – one for the arthroscope and one for the surgical instruments. This reduces recovery time and may increase the rate of surgical success due to less trauma to the connective tissue. It is especially useful for professional athletes, who frequently injure knee joints and require fast healing time. There is also less scarring, because of the smaller incisions. Irrigation fluid is used to distend the joint and make a surgical space. Sometimes this fluid leaks into the surrounding soft tissue causing extravasation and edema.

The surgical instruments used are smaller than traditional instruments. Surgeons view the joint area on a video monitor, and can diagnose and repair torn joint tissue, such as ligaments and menisci or cartilage

Arthroscopy is used for joints of the knee, shoulder, elbow, wrist, ankle, and hip.

The use of arthroscopic tools has been particularly important for injured patients. Arthroscopy was pioneered in the early 1950’s by Dr. Masaki Watanabe of Japan to perform minimally invasive cartilage surgery and re-constructions of torn ligaments. Arthroscopy helped patients recover from the surgery in a matter of days, rather than the weeks to months required by conventional, ‘open’ surgery. Knee arthroscopy is one of the most common operations performed by orthopedic surgeons today and is often combined with meniscectomy or chondroplasty.

The modern total hip replacement was pioneered by Sir John Charnley in England in the 1960s. He found that joint surfaces could be replaced by metal or high density polyethylene implants cemented to the bone with methyl methacrylate bone cement. Since Charnley, there have been continuous improvements in the design and technique of joint replacement (arthroplasty) with many contributors, including W. H. Harris, the son of R. I. Harris, whose team at Harvard pioneered uncemented arthroplasty techniques with the bone bonding directly to the implant.

Knee replacements using similar technology were started by McIntosh in rheumatoid arthritis patients and later by Gunston and Marmor for osteoarthritis in the 1970s.developed by Dr. John Insall and Dr. Chitranjan Singh Ranawat in New York utilizing a fixed bearing, and by Dr Frederick Buechel and Dr Michael Pappas utilizing a mobile bearing. Uni-compartment knee replacement, in which only one side of an arthritic knee is replaced, is a smaller operation and has become popular recently.

Joint replacements are available for other joints on a limited basis, most notably shoulder, elbow, wrist, ankle, and fingers.

In recent years, surface replacement of joints, in particular the hip joint, have become more popular amongst younger and more active patients. This type of operation delays the need for the more traditional and less bone-conserving total hip replacement, but carries significant risks of early failure from fracture and bone death.

One of the main problems with joint replacements is wear of the bearing surfaces of components. This can lead to damage to surrounding bone and contribute to eventual failure of the implant. Use of alternative bearing surfaces has increased in recent years, particularly in younger patients, in an attempt to improve the wear characteristics of joint replacement components. These include ceramics and all-metal implants (as opposed to the original metal-on-plastic). The plastic (actually ultra high molecular weight polyethylene) can also be altered in ways that may improve wear characteristics.

Knee arthroscopy has in many cases replaced the classic arthrotomy that was performed in the past. Today knee arthroscopy is commonly performed for treating meniscus injury, reconstruction of the anterior cruciate ligament and for cartilage microfracturing. Arthroscopy can also be performed just for diagnosing and checking of the knee; however, the latter use has been mainly replaced by magnetic resonance imaging.

During an average knee arthroscopy, a small fiberoptic camera (the endoscope) is inserted into the joint through a small incision, about 4 mm (1/8 inch) long. A special fluid is used to visualize the joint parts. More incisions might be performed in order to check other parts of the knee. Then other miniature instruments are used and the surgery is performed.

Recovery after a knee arthroscopy is significantly faster as compared to arthrotomy. Most patients can return home and walk using crutches the same or the next day after the surgery. Recovery time depends on the reason that surgery was needed and the patient’s physical condition. Usually a patient can fully load his leg within a couple of days and after a few weeks the joint function can fully recover. It is not uncommon for athletes who have an above average physical condition to return to normal athletic activities within a few weeks.

Arthroscopic surgeries of the knee are done for many reasons, but the usefulness of surgery for treating osteoarthritis is doubtful. A double-blind placebo-controlled study on arthroscopic surgery for osteoarthritis of the knee was published in the New England Journal of Medicine in 2002. In this three-group study, 180 military veterans with osteoarthritis of the knee were randomly assigned to receive arthroscopic dbridement with lavage, just arthroscopic lavage, or a sham surgery, which made superficial incisions to the skin while pretending to do the surgery. For two years after the surgeries, patients reported their pain levels and were evaluated for joint motion. Neither the patients nor the independent evaluators knew which patients had received which surgery. The study reported, “At no point did either of the intervention groups report less pain or better function than the placebo group.” Because there is no confirmed usefulness for these surgeries, many agencies are reconsidering paying for a surgery which seems to create risks with no benefit. A 2008 study confirmed that there was no long-term benefit for chronic pain, above medication and physical therapy. Since one of the main reasons for arthroscopy is to repair or trim a painful and torn or damaged meniscus, a recent study in the New England Journal of Medicine which shows that about 60% of these tears cause no pain and are found in asymptomatic subjects, may further call the rationale for this procedure into question.

Arthroscopy of the wrist is used to investigate and treat symptoms of repetitive strain injury, fractures of the wrist and torn or damaged ligaments. It can also be used to ascertain joint damage caused by arthritis.

Listen to Dr. Emile P. Wakim talk about what is special with arthroscopy or minimally invasive surgery. 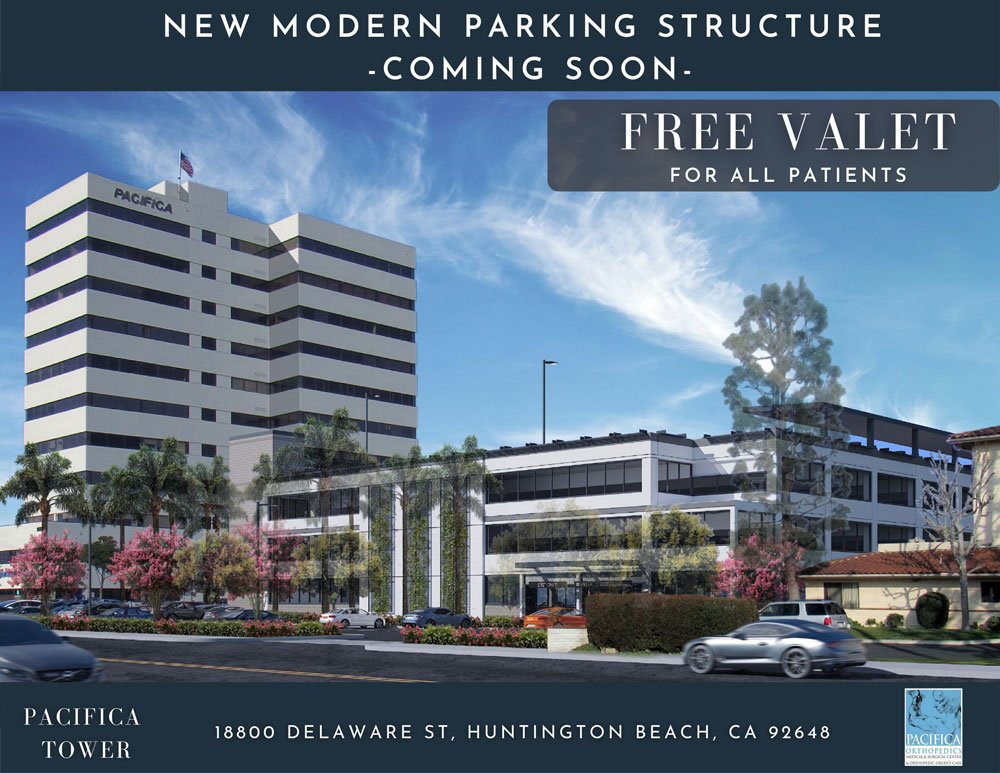